6 Facts About the Adirondack Park

The Adirondack Park is an incredible treasure both for residents of New York and visitors who travel to experience this beautiful terrain. In this article, we'll highlight 6 facts about this mountainous area that covers much of the top portion of New York State. 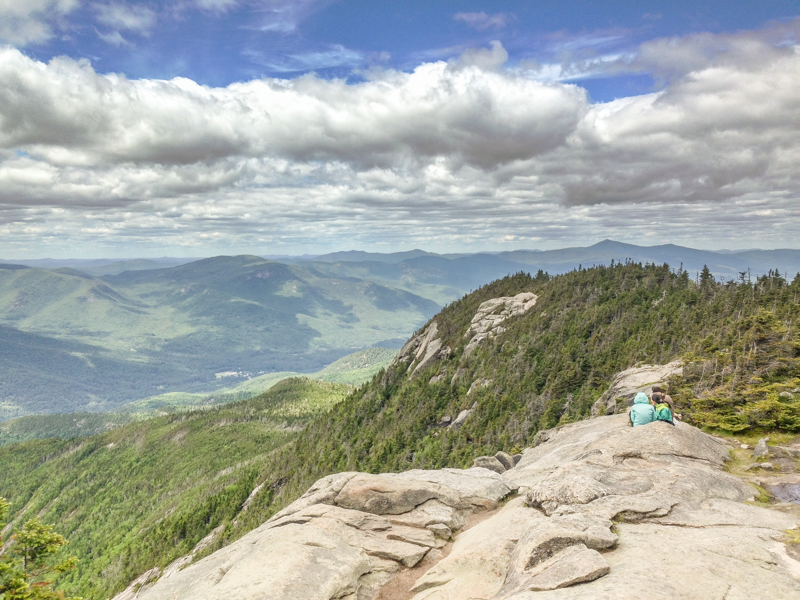 Stretching east to Lake Champlain, north almost to the Canadian border, south to the Lake George/Saratoga Region, and west to the edge of the flatter terrain in central New York, the Adirondack Park covers 6.1 million acres. This terrain includes mountains ranging from foothills, at 1000' or less, to the towering High Peaks, reaching over 4000', and over a mile at the peak of Mount Marcy. Thousands of bodies of water, from streams to rivers, from small lakes to large lakes lay throughout the region.

Largest Park in the Continental US

The Adirondack Park is the largest single protected region found in the lower 48 states, far bigger than any of the national parks. The "Blue Line" surrounding the park marks out the area on the map, but doesn't include any sort of gate or admission fee.

First State Preserve of Its Kind

Established in 1892, the Park marked the first establishment of a state preserve meant to protect wild land while preserving the right to own private land. In fact, New York is the only state to protect a forest preserve under its state constitution. Close to half of the land is state-owned, with the rest owned by individuals or businesses. Due to its status as a state-controlled preserve area, private landowners are subject to regulations intended to keep the region's wild feel.

Over 7 Million Tourists Visit Each Year

Anyone who's driven into popular Adirondack tourist areas like Lake George or Lake Placid in July can attest to the heavy volume of tourists. Love or hate the crowdedness that can result from the many visitors, they do provide a substantial portion of income for the Park's permanent residents, and help to fund the state's activities in keeping trails, campgrounds, and other facilities functional. Anyone who's experienced the beauty of the Adirondack region can appreciate why so many choose to vacation there.

57 Fire Towers Once Existed in the Adirondacks

Back before the ready availability of air travel and other technology, fire towers were essential to helping protect the region. Watchers manning the towers looked for any sign of smoke and flames, helping to catch fires before they spread too much and caused significant damage. 34 of these towers still exist; while they're not in use for their original purpose, many have been restored and can be visited by hikers. See the ADK Fire Tower Challenge for more details about these hikes.

The word "Adirondack" is believed to come from a Mohawk term directed toward their rival tribe, the Algonquins. "Bark-eater" was intended as an insult, and describes the Algonquins' practice of eating white pine bark. In the end, this term has become the name of the entire region.

The More You Know...

With these facts in mind about the Adirondack region, there's all the more reason to explore it! Check out our list of Adirondack trails to get started. 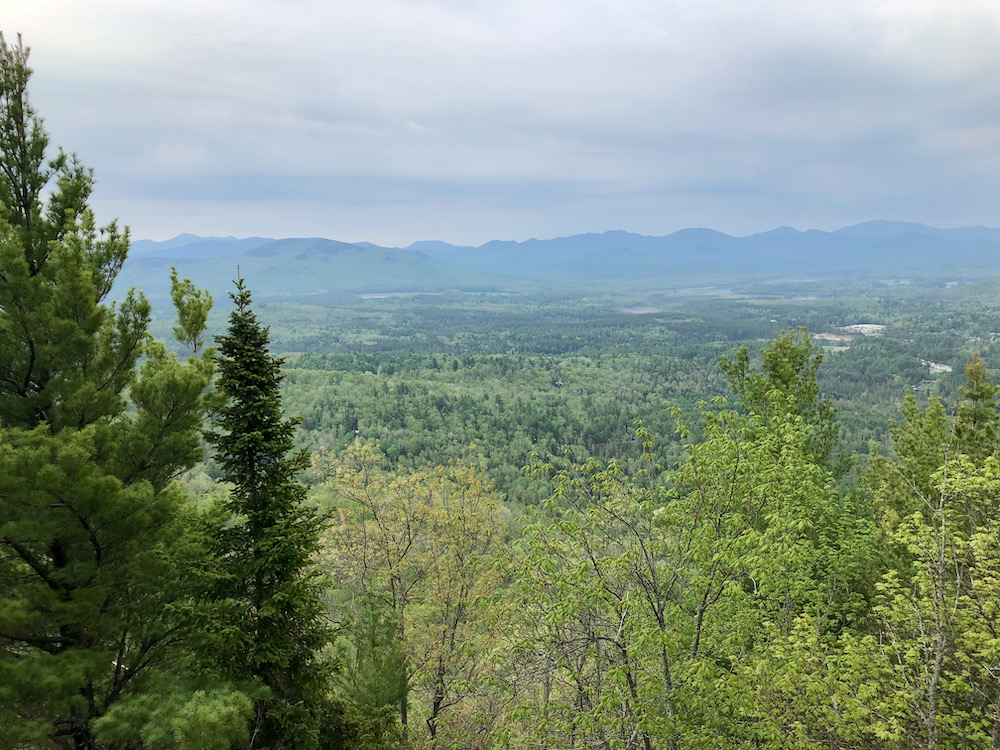 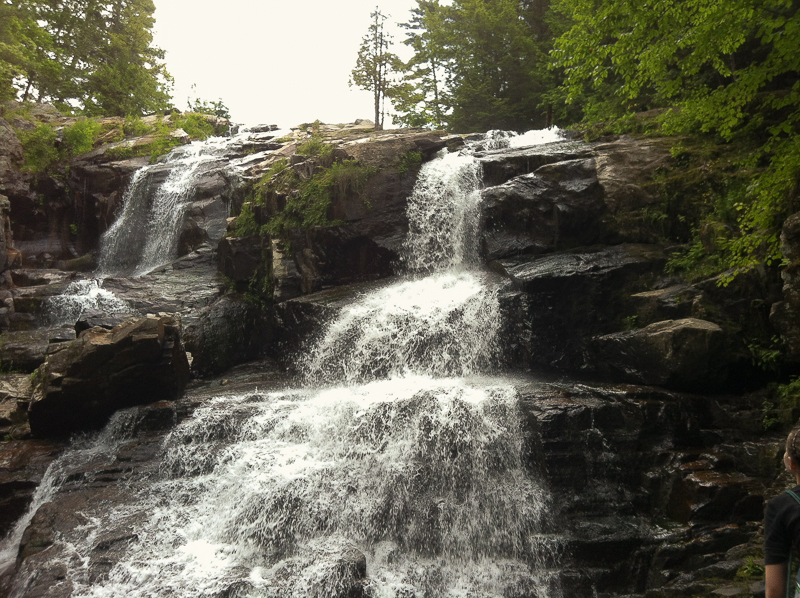 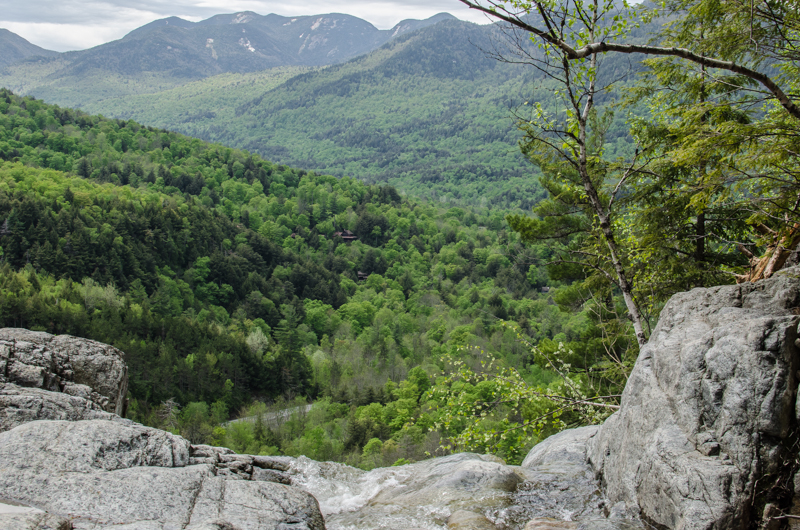 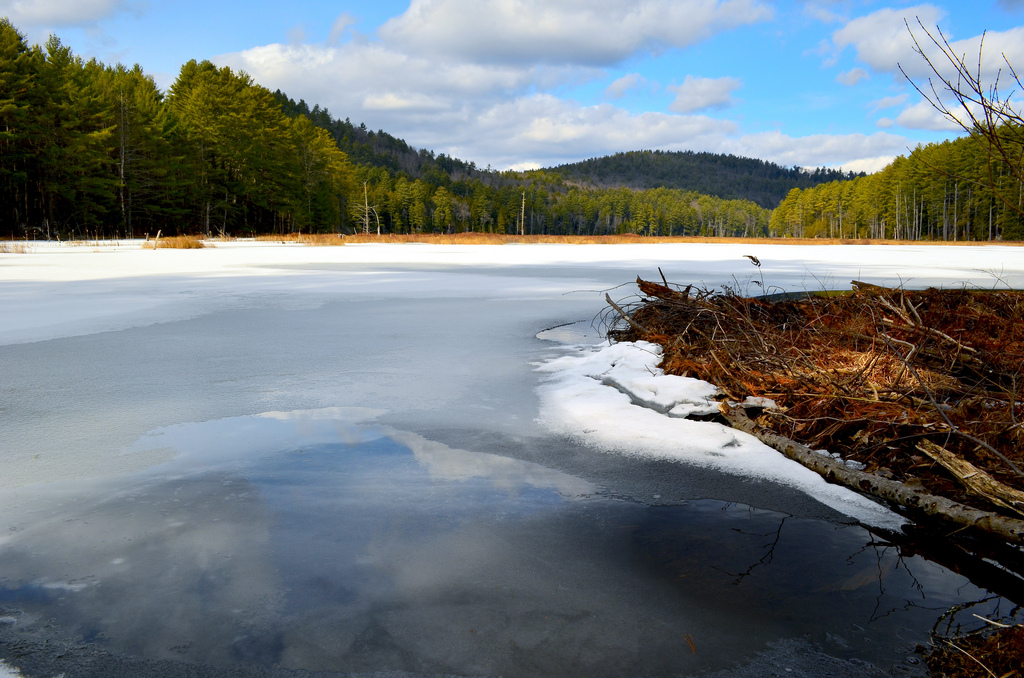 Three Adirondack Winter Hiking Ideas
If you're looking to get outside to enjoy the beauty of winter, explore these options in the Adirondacks